The Isle of Souls ( OSRS Update )

The Isle of Souls ; OldSchool RuneScape

The Isle of Souls

Following last months poll, the Isle of Souls has been expanded to include new areas, amenities, and monsters. Shall we go on a tour?

The following amenities can now be found on the Isle of Souls:

To make use of all those resources, youll have the option to build both a spinning wheel and a pottery wheel. 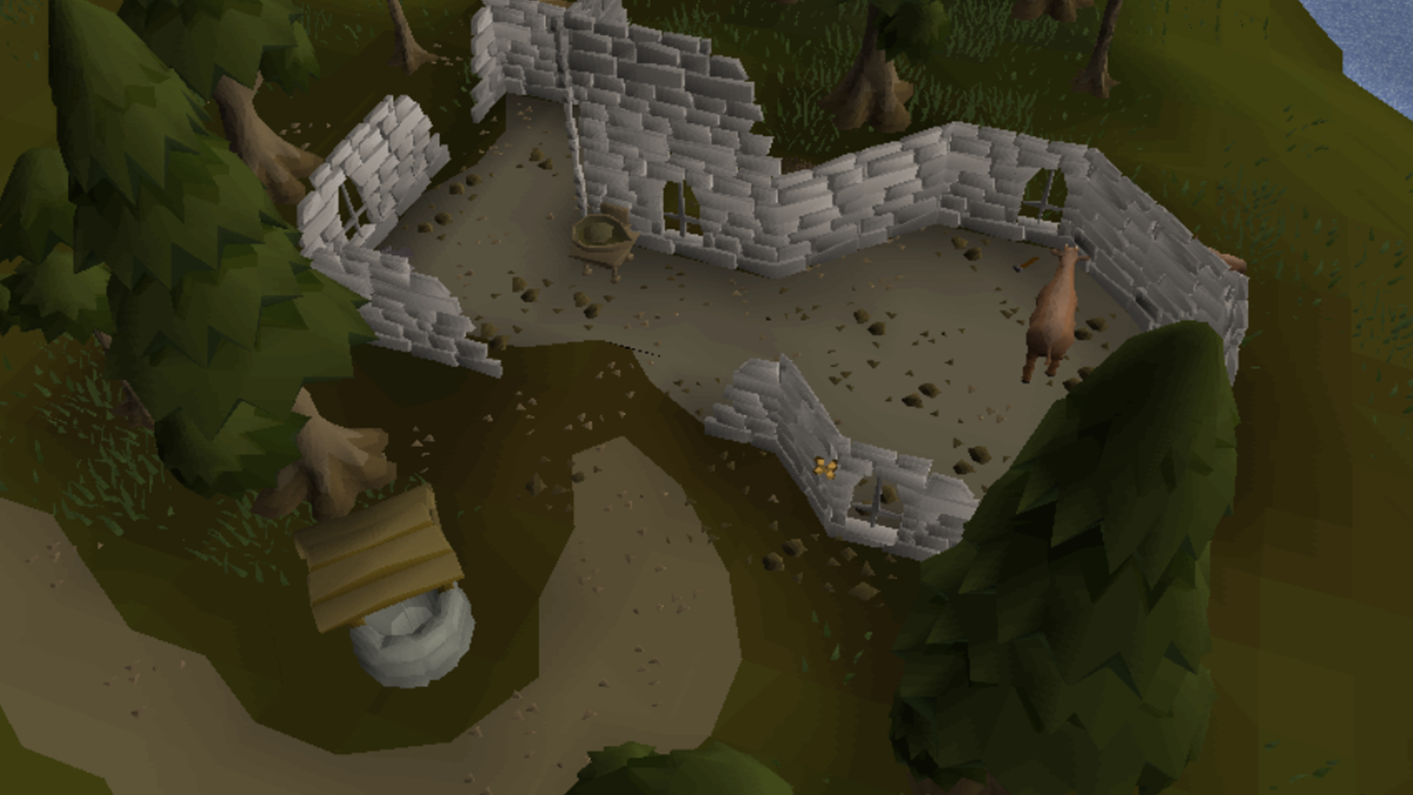 In addition, the following monsters are now roaming the island: 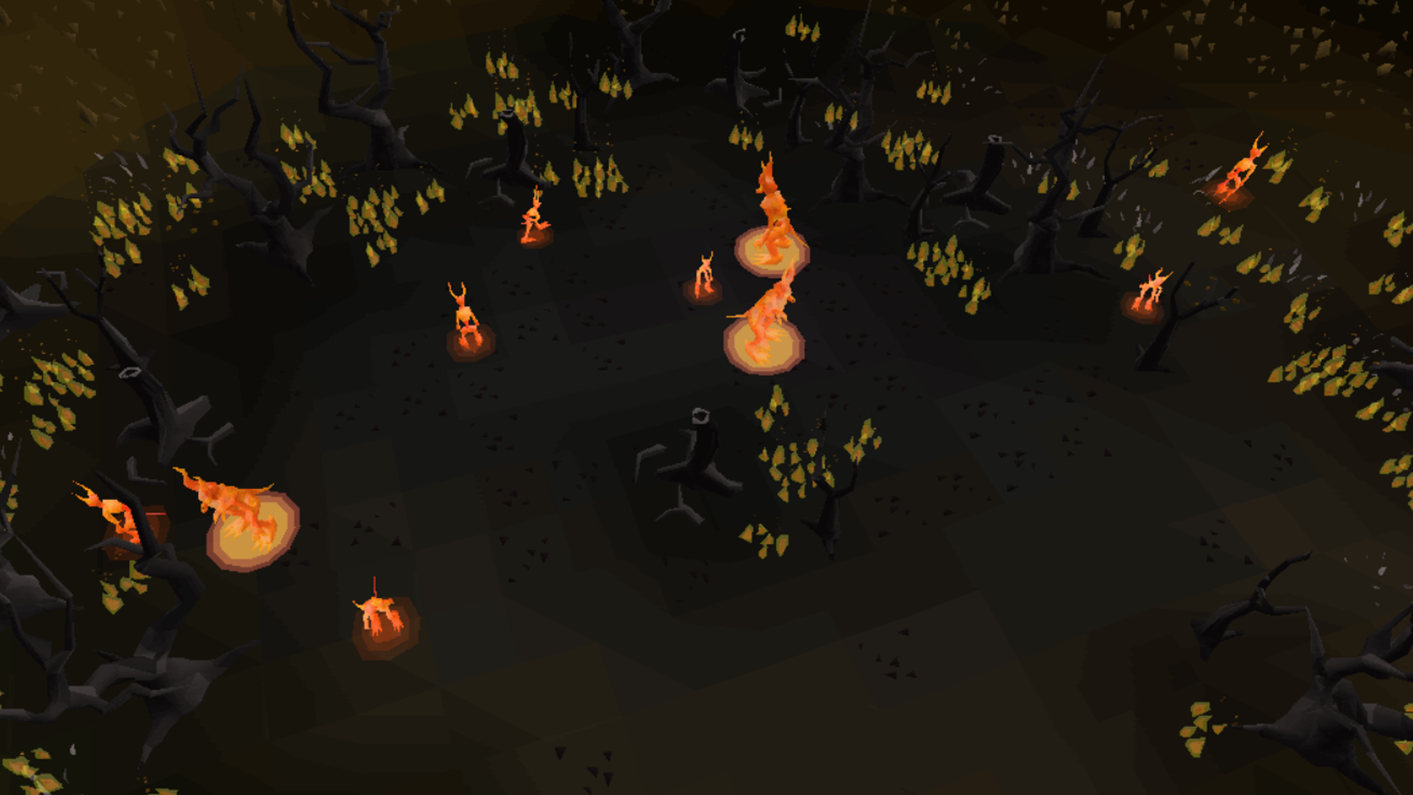 Slayers will notice that Konar is now assigning tasks to slay the monsters on the Isle of Souls. These monsters can be found in the dungeon. Down we go! 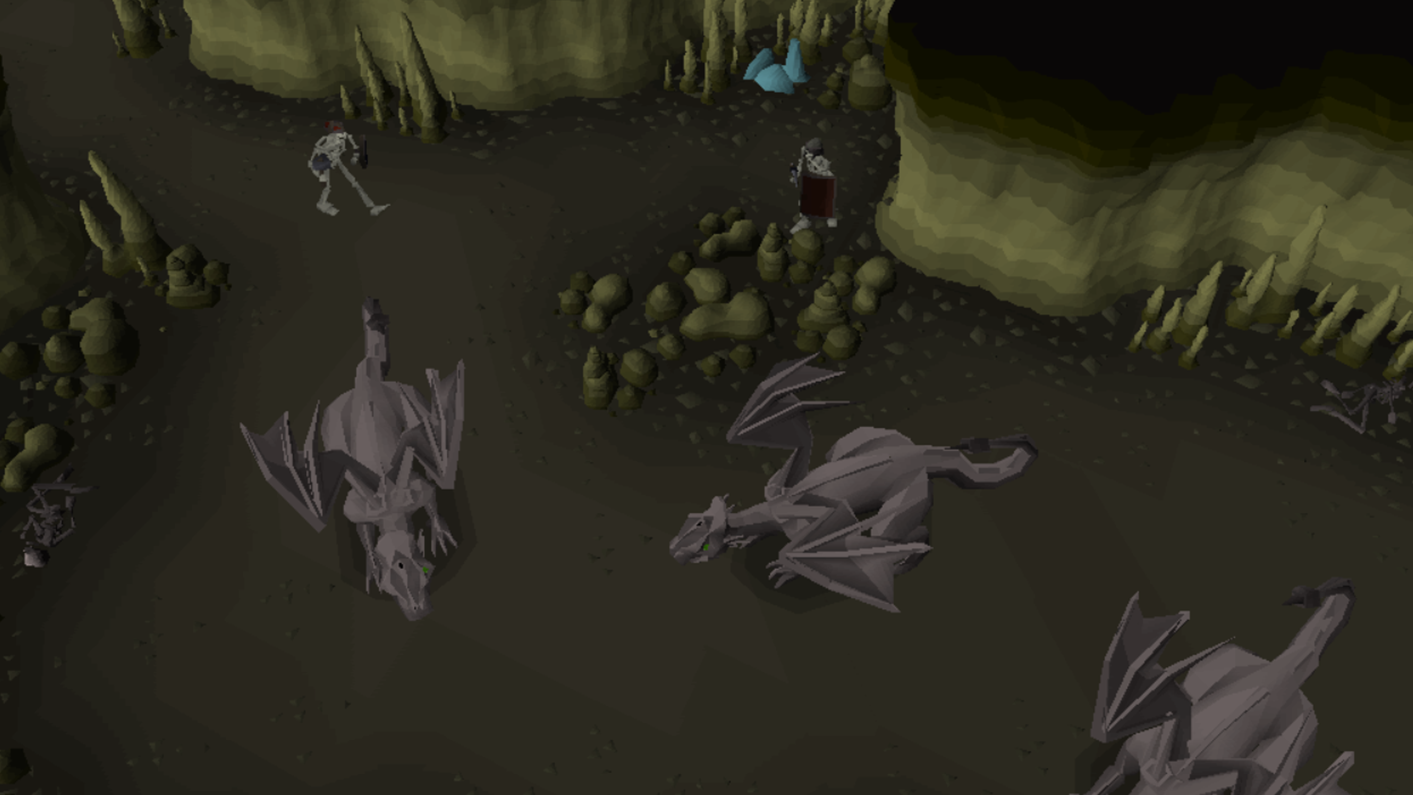 You can also find adamantite and runite rocks in the dungeon but watch your back!

Lastly, the dungeon contains a chest that requires 28 Thieving to open although theres always a chance of failure, which can result in you being teleported out of the dungeon. You can, of course, use a lockpick to improve your chances of success.

Successfully looting the chest will net you 150 Thieving XP and an item from a new loot table, which includes the Dark Key. 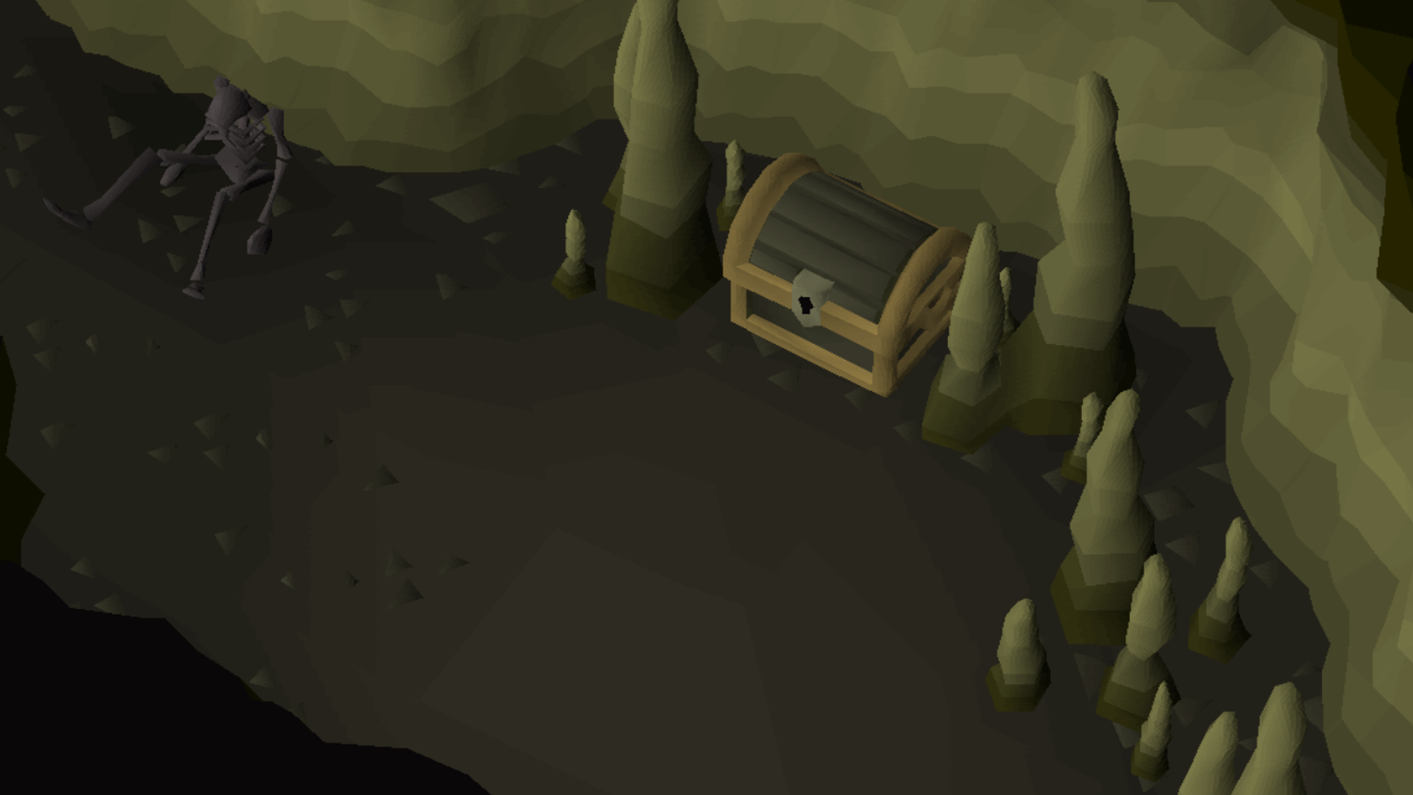 Whats that for? Come this way and watch your step!

This ancient ruin is overflowing with a new kind of monster - forgotten souls. They count as ghosts for Slayer Tasks and are treated as spectral creatures by the Ectoplasmator. Hoovering them up will get you something from their loot table. 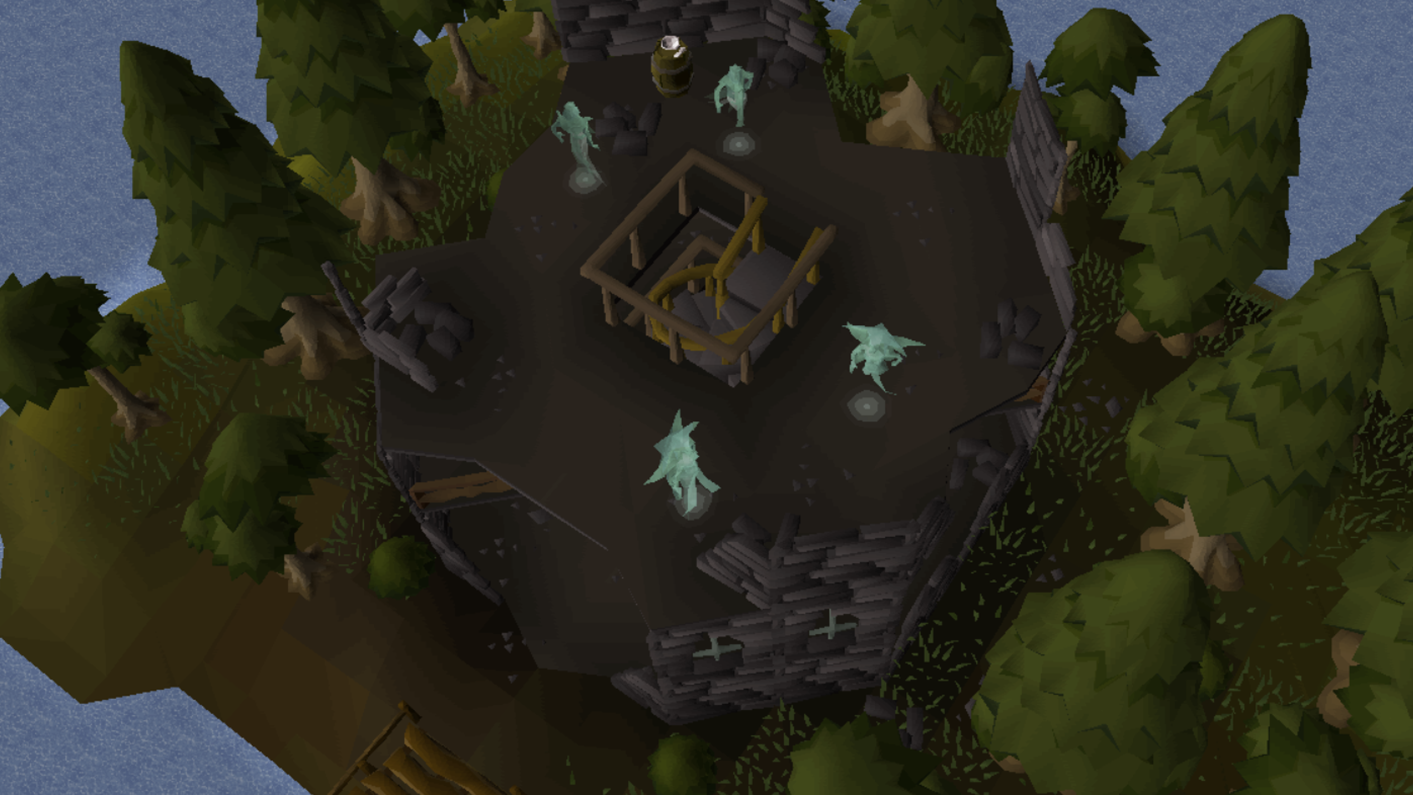 In the basement of the tower you can find a chest, which youll need a Dark Key to open. Upon doing so, youll receive 1,500 Thieving XP and an item from a new loot table. Incidentally, you can right-click the chest to see how many times youve opened it so far. 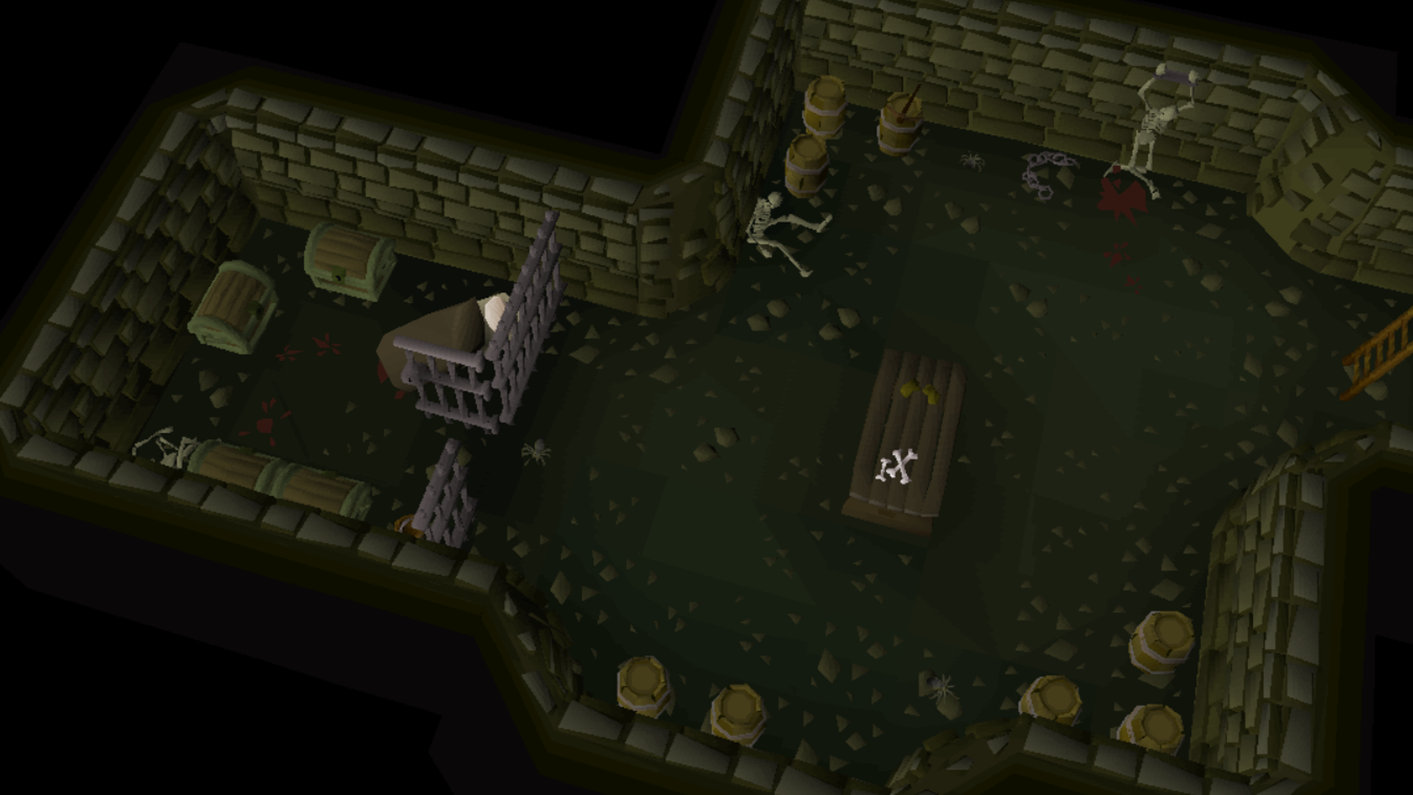 Thats all for the tour, but stick around to see what changes weve made to Soul Wars this week!

The Soul Wars guide and tutorial have been updated to reference the new waiting rooms, as well as the changes to the cooldown to leave Graveyards and Bases after death.

You can now purchase blighted items from the Soul Wars Reward Shop for 10 Zeal a piece. They cant be sold back again or used within the Soul Wars arena but you can use them in the Wilderness. Mmm, delicious corruption!

The PvP world rota has moved to Period A.

The Equipment Rebalance beta worlds are no longer available. We want to thank everybody for their participation over the last week. All feedback is being considered and will be conveyed in a new blog coming very soon.