Consider giving it a vote to show your support! 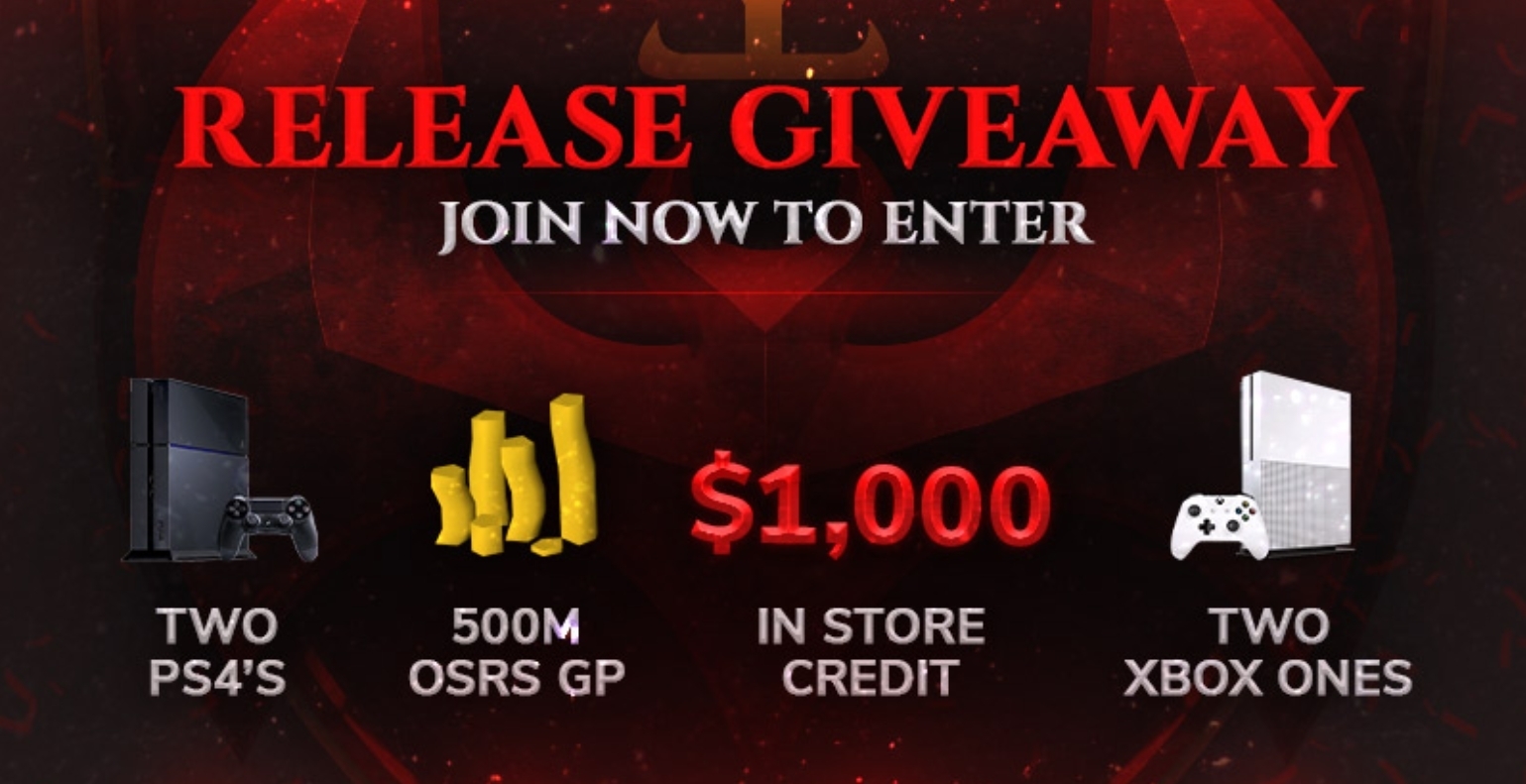 Sinhaza began as a fun side-project between friends. However, after allowing friends to play, the buzz began to grow and people started asking for a release date. We had never planned to release this to the general public. After months of bug testing, we've decided to officially launch Sinhaza on 06/01/2020 at 5:00 PM EST.

In the recent months since deciding to launch Sinhaza, we have worked very hard to improve the server, fix bugs, and develop new enjoyable content.

We have spent hours-on-end perfecting Cerberus, tweaking minor details in the Inferno, adding every animation to every rooftop course, and making Sinhaza a fun place to waste your time.

We have paid bug testers, spent hours replicating OSRS, and have formed a dedicated and mature staff team. We plan to release future content based almost 100% on community suggestions only.

We are proud to be the ONLY server online today that does NOT profit from our community. ANY funds received beyond what is required for maintaining the server go directly to improving the server.

Join our discord at: https://discord.gg/YwAu2Q4

Upon release, win a Sony Playstation 4 or a Microsoft Xbox One by being:

-The first player to achieve maximum total level on a regular account.

-The first player to achieve maximum total level on a hardcore ironman account.

-The first player to achieve 200m in any skill on any account.

-The first player to defeat the Inferno and proudly equip the Infernal Cape.

(If you do not want a PS4 or Xbox One, we will issue credit to your Sinhaza account or paypal you the equivalent)

Upon release, win $175 in Store Credit by being:

-The first player to complete any OSRS boss collection log.

-The first player to complete the Chambers of Xeric. (If on a team, each receive $100 in Store Credit)

A few features of the server:

-100% open-source Runelite client, with all standard plug-ins as well as custom boss/skilling and developer plug-ins

-Custom achievements (not the same old boring RS/RSPS ones)

Something we're extremely excited about is our tournament system. With the last day of the DMM tournament in OSRS in mind, we have designed a system where anybody can enter and win either OSRS GP or donation scrolls in-game, along with mystery & super mystery boxes, and finally unlocking unique tournament-specific cosmetics and titles based on career kills.

The big tournament will be once per day. All players will be able to enter the tournament, no stats or gear required, where they'll be matched against each other in 1v1 fights until only one winner remains. We have custom presets that include max strength, pure NH, max hybrid, f2p pure, dharoks, and many more.

The tournaments will take place at 5AM EST, 12PM EST, and 5PM EST. The big tournament will rotate time slots daily.

We sincerely hope you join us in creating the most community-driven and content-packed RSPS of all time. 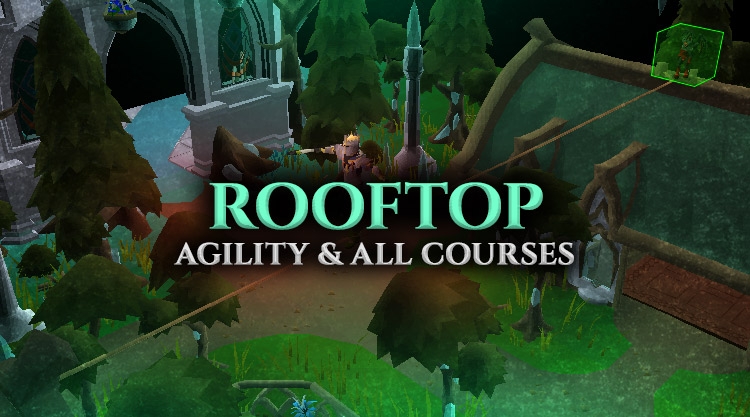 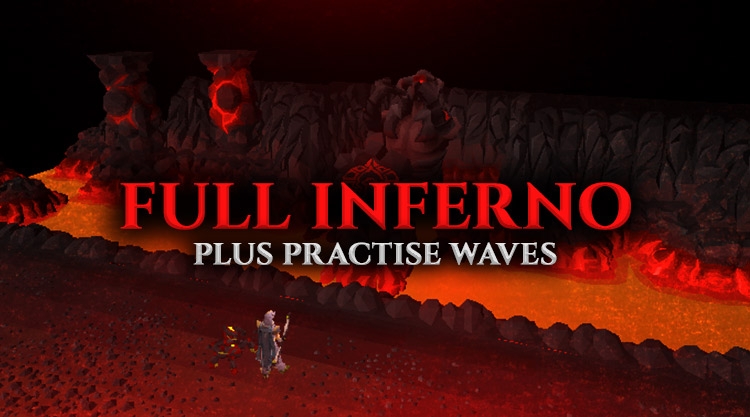 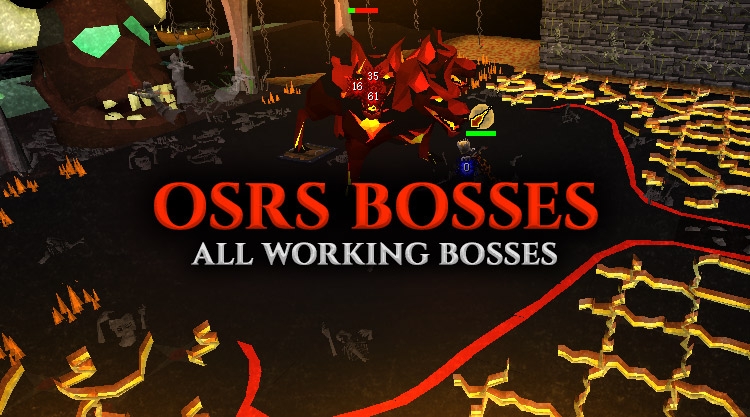 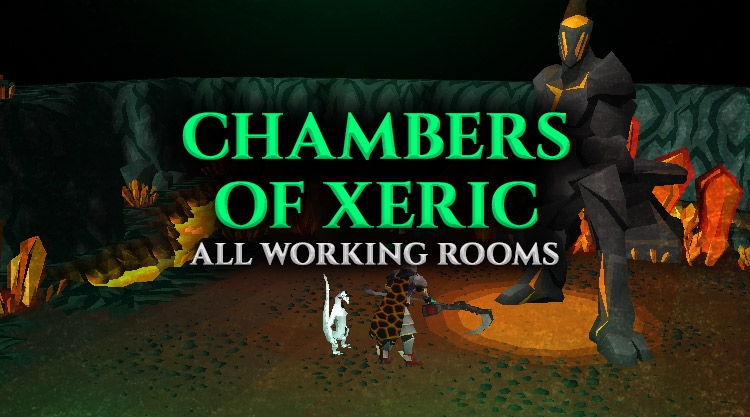 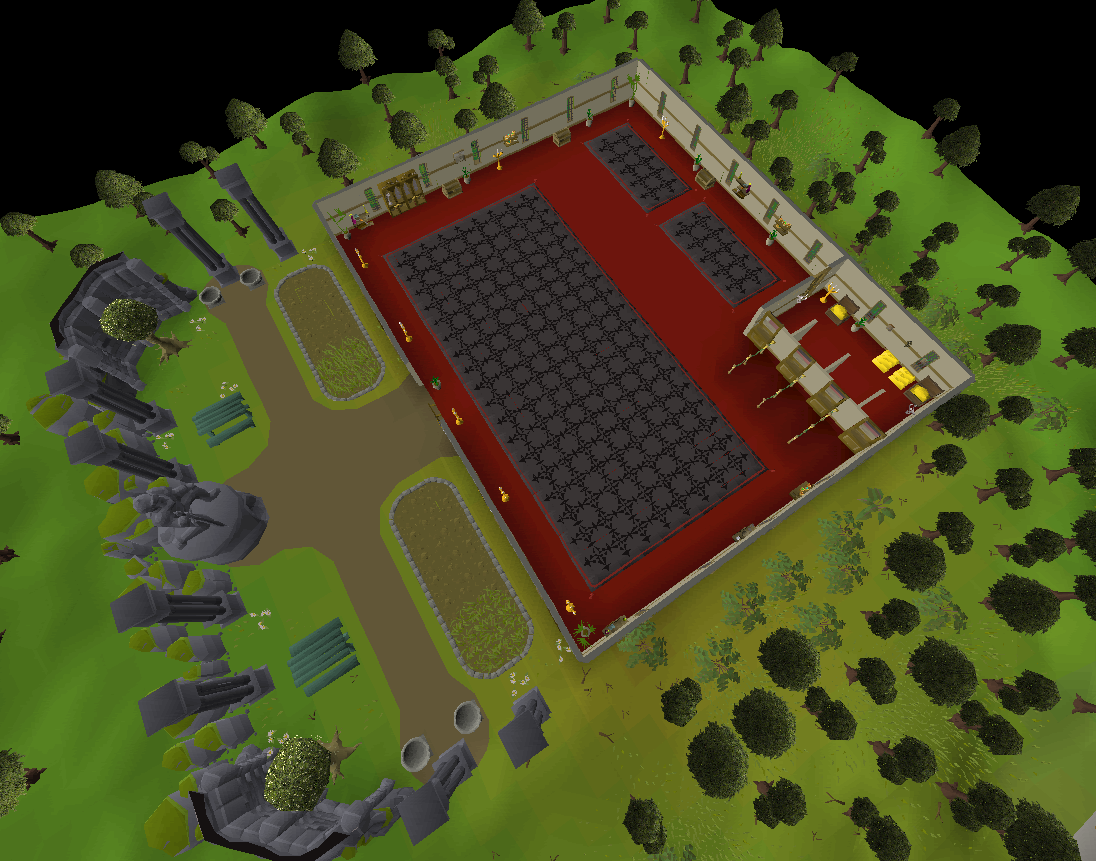 RuneAd is a Runescape Private Server ( RSPS ) Toplist that lists and displays different RSPS. All servers & information listed on RuneAd are provided by users. We do our best to keep the site up-to-date, and we post all updates via Discord Developer Blog found on the RuneAd Discord. RuneAd RSPS List strives on helping all communties grow to their maximum potential. This means we will always be here for every aspect of your rsps list needs.
Listing your server has never been easier! The first step in getting your server listed is by logging in RuneAd, which can be done by navigating to the top of RuneAd.com and clicking the "Sign in/ Register" button. We require a Discord account in order to use our services. Once logged in, you will notice your discord username at the top right of the webpage, hover over your name in and you will see "My Profile". This is your RuneAd profile page that you will see different information based on your RuneAd time. To add your RSPS from your profile page, simply click "Add Server", which will bring you to a form to fill out with your server information. Private information about your servers such as the IP and Port will be hidden from the public, but viewable only by the owner of the server listing. Once you are finished filling out the form for your server, click the "create listing" button and this will put your listing on RuneAd.
There are two ways to use the backend voting of RuneAd. We have our own API which can be found Here. RuneAd is also listed on EverythingRS, information on how to set that up is listed on their website.
RSPS stands for RuneScape Private Server, this is a server based on Runescape which is not created by Jagex but by developers who have learned how to program java (programming language), they have been creating Runescape private servers shortly after the release of Runescape. There are many different types of private servers, most of the servers are based on revision 317, this is the oldest revision used by RSPS developers and the most popular one for the RSPS community. Other popular revisions are 474, 508, 525, 562 and 667.
Runescape private servers are commonly played because of the enjoyable player experience. The thing about RSPS is that you don’t need to grind for months to become a higher level, training skills goes much faster and if you are lucky you can become rich within days of playing. The variety of private servers is huge, you can play many different private servers and there are even ones with a lot of customs. If you like PvP(Player vs Player), go with a PKing server. If you like grinding and PvM(Player vs Monster), go with an economy server. You can find any kind of server on the RuneAd rsps list. The servers in the top 10 are the best ones in general. Pick your pick out of hundreds and hundreds of private servers that are available on our toplist.